Last Sunday, Feb. 9, 2014, I was invited to a very unique birthday celebration via the Davao Bloggers.

It was Mabuhay’s first hatch day! Yep, hatch day! Mabuhay is the name of the first chick of Pag-asa (father), the first Philippine Eagle that was bred in captivity, and Kalinawan (mother), a rescued eagle from Zamboanga del Sur. This makes our little Mabuhay the first of the second generation of eagles bred and hatched in captivity! 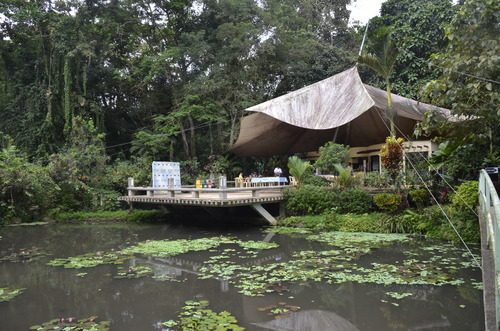 Nice to be surrounded by nature again. The Center was a beautiful place.

Once we were in the Center, we joined a group for a little presentation that educated us on what the Philippine Eagle Center did, such as captive breeding programs and rehabilitating injured eagles recovered from the wild.

During the presentation, we met some of the Center’s residents! 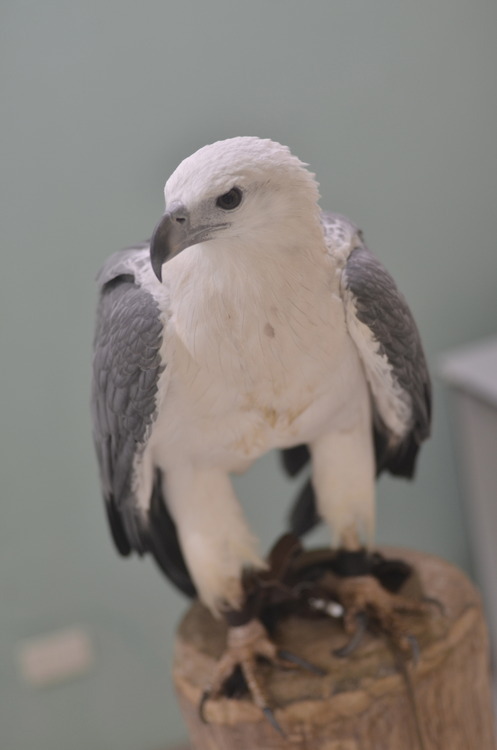 Alex, a Kite. He’s a victim of hunting and his left wing had to be amputated. Here’s Alex with our speaker!

After the presentation, we all gathered around to sing the birth hatchday celebrant a hatchday song! 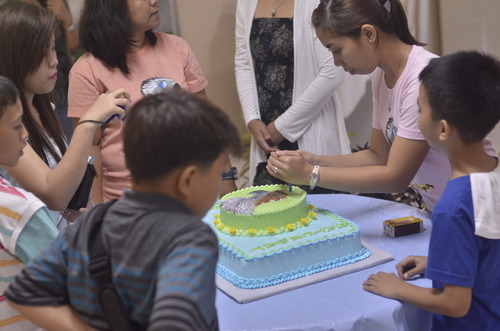 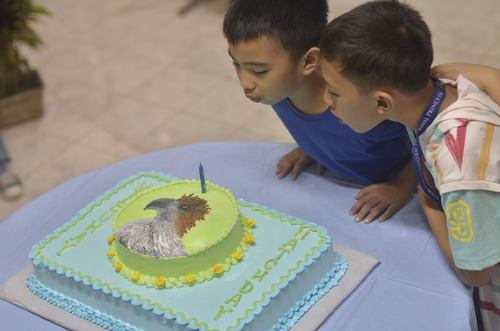 We had the little kids blow out Mabuhay’s candle for her since she couldn’t be out with us. We never actually saw the celebrant aside from videos of her younger and current self.

We all had lunch at the Center and then went around to tour the place. We saw that the Center was also home to other species of animals that were rescued after being subjected to different kinds of injuries.

It was a special day and a special experience! I am thankful to have been given the chance to participate and to learn about the Philippine Eagles. 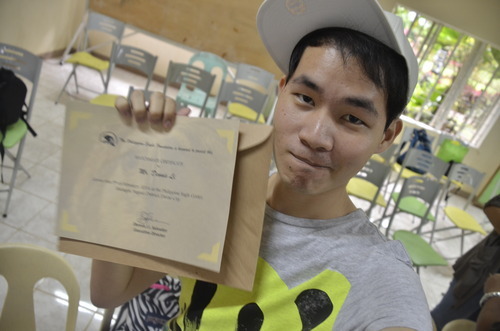 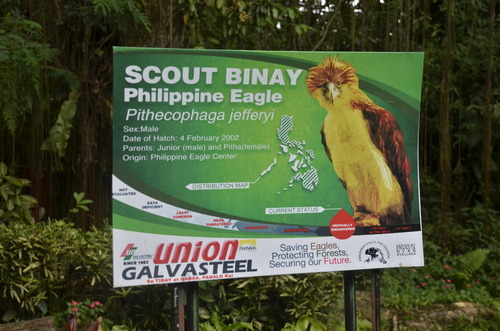 The last eagle we saw during the tour. Scout Binay. Guess who “owns” him? 😀