I’m going to be posting a backlog for lack of anything new and interesting happening in my life!

A few months back (I think), me and my friends heard of a new Trivia Night being held at Tea’Amo (now closed, so sad). The first Trivia Night we joined was themed Harry Potter! Anything and everything about Harry Potter from the books to the movies to the actors and actresses to the life of J.K. Rowling. It was a very fulfilling night for us H.P. geeks because at the end of the game, we won second place (plus we got to drink Butterbeer and eat Bertie Bott’s Every-Flavour Beans)! Life was complete that night… or so we thought.

The second Trivia Night theme they announced was… wait for it… Disney themed. Boom. The geek (or child) inside of me and my friends went crazy!

On the night of the event, I drove to Davao with my Disney songs playlist playing on repeat ‘til I got to the venue. I was so pumped uuuuuup!! 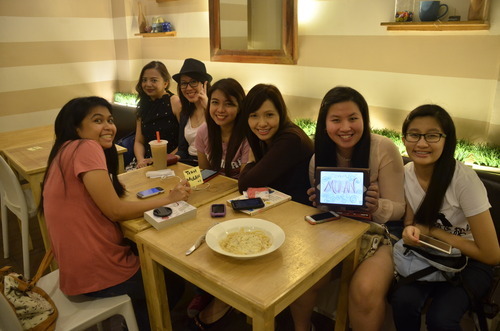 We had dinner at the place, too! Here are some delicious photos to stimulate thy stomachs. 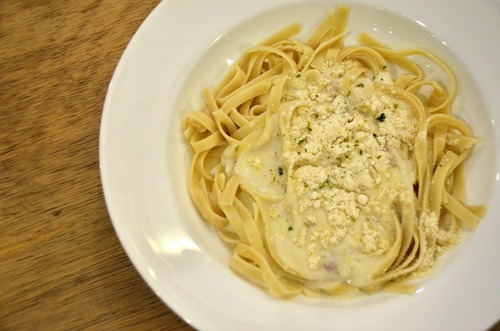 Speaking of food (awesome segue), check out my foodblog if you have the time!

Anyways, after dinner, the game commences. It was a heated battle of Disney knowledge. We were up against some pretty awesome Disney-geeks, too! Groups were earning point after point after point. After an intense game, we were all a bit tired from racking our brains for answers to questions we would have easily answered when we were younger. LOLOL. We still answered them pretty fast, though. Once a Disney fan, always a Disney fan, I guess!

Then came the results… and guess what…? 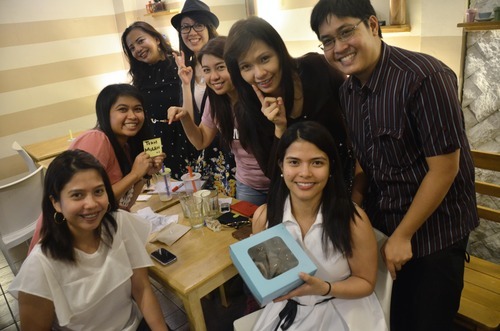 We won! It was a tie, I think… My memory isn’t so good. Someone suggest a good memory enhancing drug thing. Anyways, we got cupcakes that night so I’m pretty sure we won first place (or tied, whatever). 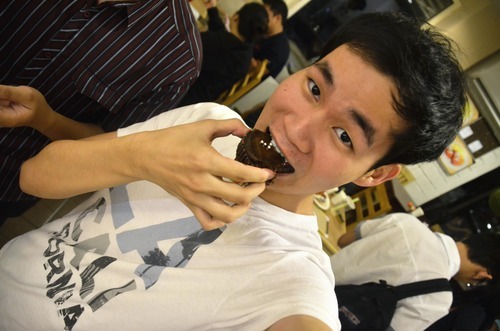 Friends plus Disney plus chocolate cupcakes (plus winning *cough*) made for an awesome night!

My favorite part of the game was when the questions were about the songs! We scored some points thanks to me listening to my Disney playlist on the way to the venue. Booyah~