Breaking my procrastination cycle, here is the continuation of our Siem Reap adventure! In the past entry, I talked about the first major stop of our Viet-Cam trip which was the Angkor Wat. On this entry, I will be showing you photos of the two other temples we visited on that same day!

So, Angkor Wat isn’t the only temple in Siem Reap. Although, Angkor Wat is the more popular one and also the biggest. The next temple we visited made a name for itself by having none other than Angelina Jolie shoot a scene for one of her films inside the temple! Ta Prohm is well known as the “Tomb Raider Temple” because, obviously, they filmed a scene for Tomb Raider here. Seeing this tree jut out from the temple made me think about how nature is a force to be reckoned with. I felt wonder and awe at the sight of this. Then we came upon this part of the temple. What better thing to do than take photos? 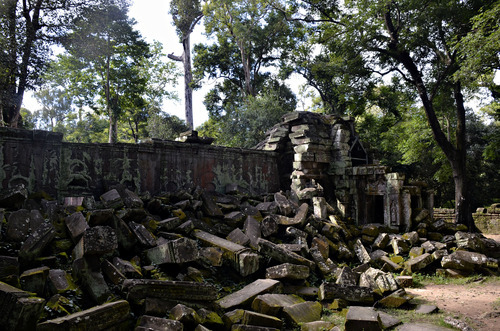 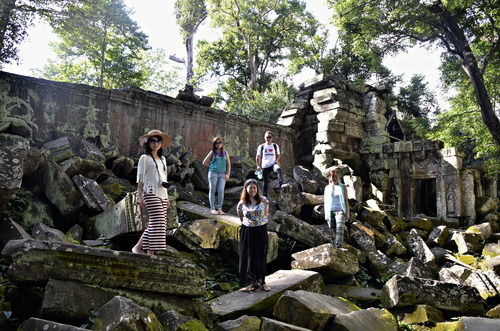 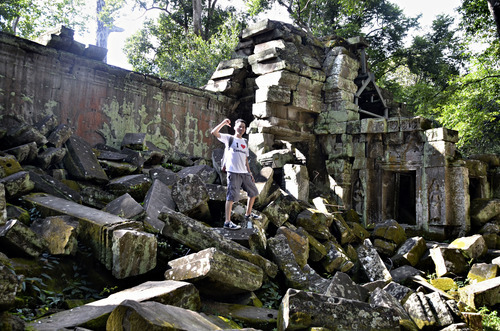 After Ta Prohm, we headed back to our tuk-tuks to be shuttled to our next, and last, temple for the day; the Bayon Temple. 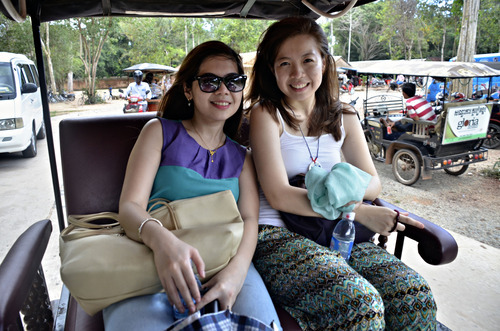 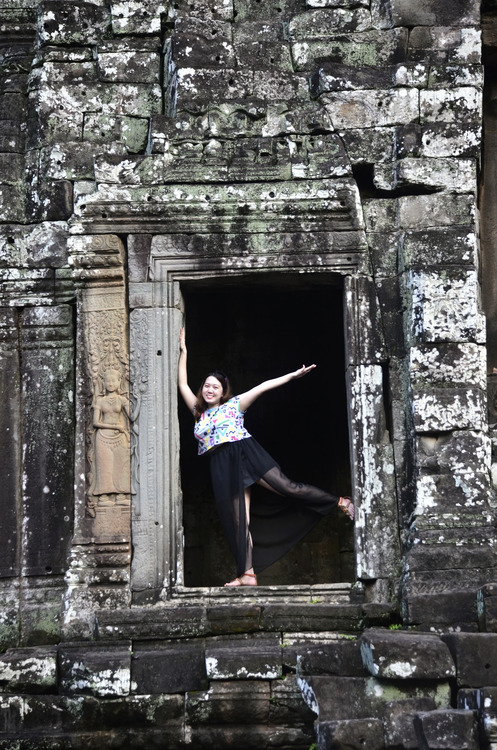 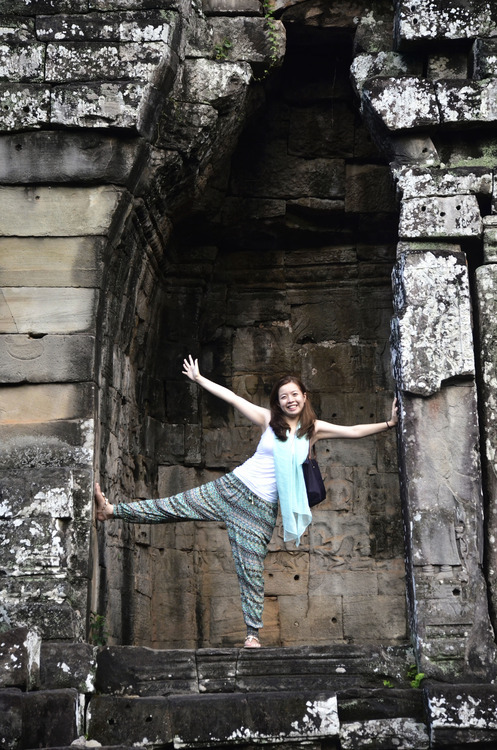 The most distinctive feature of this temple is the multitude of huge stone faces on the towers of the temple. You will see one in the photo below and on the cover photo of this entry. 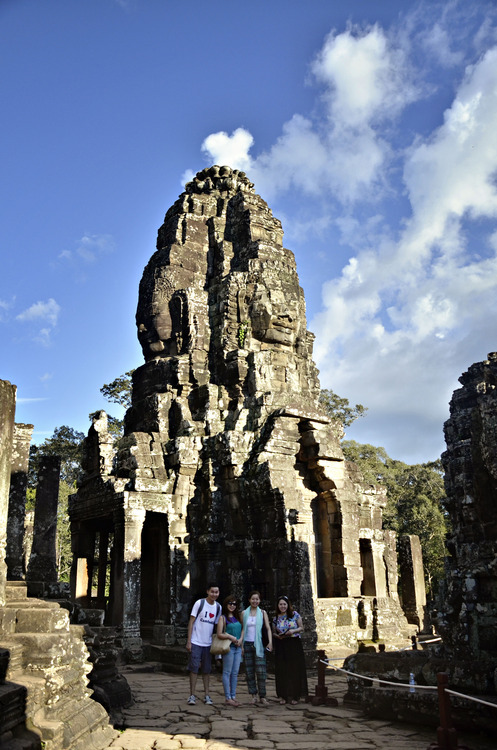 And this ends our trip for Siem Reap. While riding our tuk-tuks around Angkor Thom, we saw many smaller temples and ruins but didn’t have enough time to stop and explore them. If ever I am coming back, I will be taking the opportunity to rent a bicycle and bike around Angkor Thom!